Another Thursday has come. Today I am spotlighting…

The High Priestess: The Selanian Chronicles Volume 2 by Peter Krausche 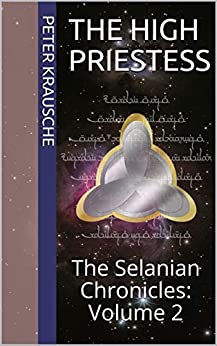 Three years have passed since the events portrayed in The Rose in the first volume of the Selanian Chronicles. Melina’s sister, the former High Priestess, has vanished, and Melina’s husband Talas is riddled with guilt because he believes he’s to blame for her disappearance. Together, he and Melina decide to travel to the Forbidden Planet in the hope of finding her. Melina’s friend, the High Priestess Tamenisa Larutas, has a bad feeling about the trip and tries to dissuade Melina from going. But Tamenisa is also hoping to gain Melina’s help in her battle against the sinister forces at work in the Advisory Council. She knows her own troubled past is an overwhelming obstacle in this struggle, and if she can’t find some answers and get herself under control, she fears all might be lost.

After the tragic events of The Emissary on the planet Piral, Nova, Catyana, and Vilam are on their way to Tolares to participate in the upcoming conference. The main goal of the conference is to defuse the increasing tensions between the eastern and western provinces before the situation escalates into a full-fledged war. But most people are attending because the conference is also the debut of the mysterious new High Priestess, who was chosen after the assassination of the former High Priestess and whose identity has been kept secret to protect her and her loved ones from a similar fate as her predecessor.

But Catyana’s seemingly innocent actions two days ago, in which she transformed a large artifact from corten steel to pink granite, have had unforeseen consequences. Because of her rapidly evolving powers, someone believes Catyana poses a threat and has contracted an assassin from the Order of the Novantan to kill her. The problem is that the only way to cancel the contract is to figure out who the assassin is and eliminate them, permanently. What with the constant impressions of impending doom that have been hanging over her like a dark cloud for weeks, and the additional shock of having been torn away from her family and therefore the only familiar environment she has ever known, Catyana is close to despair and seems to be unraveling. Nova wants to help Catyana, but she doesn’t know what’s wrong with her or why her friend has been so anxious these past weeks. How can Nova prepare for the upcoming conference, protect Catyana, and find and eliminate the assassin, while she’s so confused about her own emotions after seeing the young Lord Tolares again? Find out by reading the second volume of the Selanian Chronicles, The High Priestess. 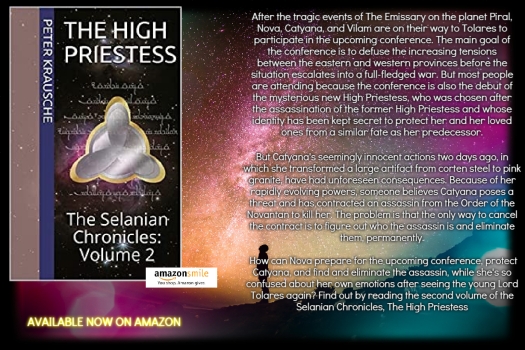 I am into reading this series right now so I decided to spotlight it. Note this series is not for the faint of heart. You can check out my Book Spotlight for Volume1 in the series at this link VOLUME 1 Emissary

Being a challenging read is what makes this series either a hit or a miss with readers. Consisting of two stories that the author promises will make sense and blend together in the end. If you need to explain your book before your readers read it is not a good sign.  Keep on reading through fellow readers!

In High Priestess you do pick up where you left off from the first book. First, let me say The High Priestess has a lot of stuff going on. I often wondered as reading this does all this information really pertain to the story? It really bogged down the reading for me. It was not until I was 70% into the novel that it started to pick up and get extremely I MEAN EXTREMELY good! It then leaves you hanging wanting more.  Literary experts may scoff at Krausche approach. I almost did, yet I was kept, turning the pages again and again so I think he did a good thing actually. It is also refreshing as so many stories are pretty much the same thing just wrapped up in different packages. Originality has really died. The story here is a tale all on its own.

PURCHASE ON AMAZON, BARNE&NOBLE, AND BOOKBUB 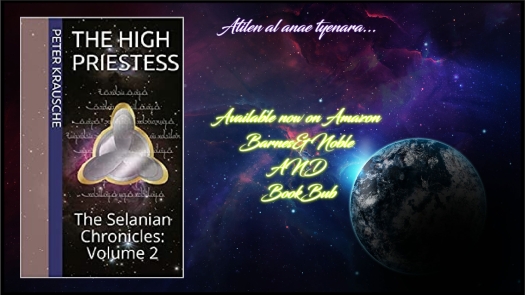 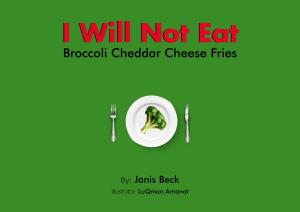